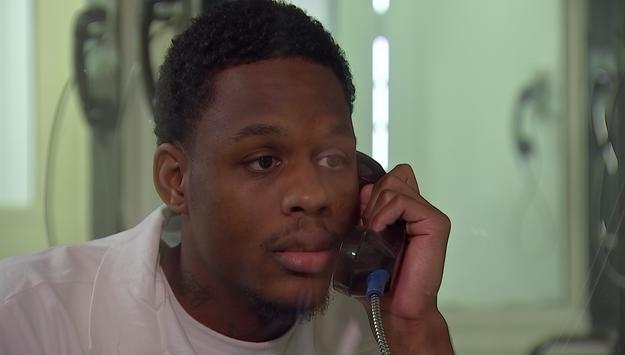 For the first time since being sentenced to prison for 60 years, Nickey Van Exel, the son of former Dallas Mavericks forward Nick Van Exel, is talking about the night he shot and killed his best friend.

Van Exel said he was playing with a gun when he accidentally fatally shot his friend Bradley Eyo in 2010. Prosecutors didn’t agree with his account, charged him with murder and he was convicted three years later. In an exclusive sit-down interview with NBC 5’s Pat Doney, Van Exel said the night he killed his friend still haunts him today.